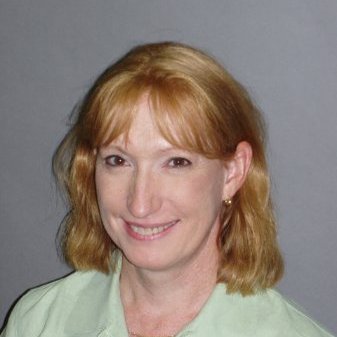 TransFamily Support Services is proud to announce that Veronica Zerrer, the Vice President of the Board of Directors, was inducted into the LGBT Veterans Wall of Honor at a ceremony held in San Diego on November 10, 2016.

Veronica is a retired United States Army Major. She split her professional life between the Army and a civilian government and nonprofit career. During her military career she worked as a Company Commander, Staff Officer for Plans and Operations, and Public Affairs Officer.

“The LGBT Veterans Wall of Honor recognizes lesbian, gay, bisexual, and transgender veterans with ties to San Diego who have taken the oath to serve our country and have done so honorably, and with distinction, acting as role models in advancing equality. The Veterans Wall commemorates these veterans’ lives in hopes that their courage, bravery and sacrifices will continue to inspire future generations.” ~The Center San Diego

In addition to serving our country, Veronica has been a long-time advocate for the LGBT community. At TFSS, we feel incredibly honored to work with her as we serve transgender and gender nonconforming youth and their families.

Help Us Save Lives.Click Here To Donate Now
+