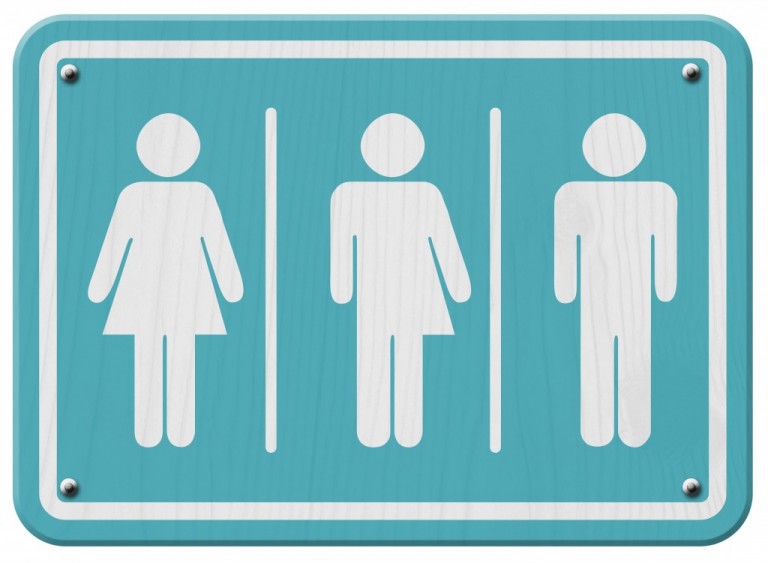 If you are standing with Target today, then you are standing in good company. The folks protesting Target for its nondiscrimination policies may want to consider whether the boycott bandwagon ought to extend to the many other companies that have been given a 100% score by the Human Rights Campaign’s Corporate Equality Index.*

For boycotters to make a consistent statement, they will need to also be stay off of the Internet, avoid social media, and not watch television because Facebook, Google, Apple, DIRECTV, Comcast, AT&T, Time Warner, and Apple all support LBGTQ equality.

In addition, people protesting Target may wish to consider not shopping at other establishments such as IKEA, Home Depot, Nordstrom, Sears, CVS, and Walgreens, and they may be wise to avoid using their VISA, MasterCard, American Express, or Discover cards because all of these companies made it to HRC’s Corporate Equality Index.

What to do then without Facebook, shopping, and television? Well, movies are out thanks to Sony, Universal, Paramount, Disney, and Warner Brothers making the list of companies who don’t discriminate based on gender identity and expression.

How about travel? Road trips in a Toyota, Nissan, Ford, Volkswagen, or GM automobile are right out.  And forget about air travel with Southwest, JetBlue, American, United, and Alaska Airlines, to name a few, since all of the above have nondiscriminatory practices in place.

We can glean from ancient writings that transgender people have always been a part of society. Even here in the U.S., before the trans visibility journey began for those of us whose ancestors immigrated here, some Native American tribes used the term “two spirits” for transgender people and their opinions were greatly revered in matters of tribal policy.

Remember that time restrooms (water fountains, schools, seats on a bus, etc.) were segregated based on ethnicity? It wasn’t so long ago, and here we are again, which some of us find a bit baffling because transgender individuals have been using public restrooms from the time that public restrooms were behind the bushes near Plymouth Rock until they became stalls in modern business establishments.

At TransFamily Support Services we gratefully stand with Target, not only for its nondiscrimination policies, but for also speaking out about them.  Stand with us by shopping in a Target store or at Target online today!

For a 100% in the 2016 Corporate Equality Index report, businesses must:

Help Us Save Lives.Click Here To Donate Now
+