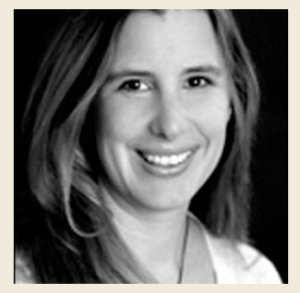 Johanna Olson-Kennedy, MD  is an Adolescent Medicine physician specializing in the care of gender non-conforming children and transgender youth. Board certified in Pediatrics and Adolescent Medicine, Dr. Olson-Kennedy has been providing medical intervention for transgender youth and young adults including puberty suppression and cross sex hormones for the past eleven years, and is considered a national expert in this area. Dr. Olson-Kennedy is the Medical Director of The Center for Transyouth Health and Development at Children’s Hospital in Los Angeles, the largest transgender youth clinic in the United States. She also spearheads a rigorous research program that seeks to understand the trans experience from childhood through early adulthood. Dr. Olson-Kennedy has appeared frequently on national television, and spoken all over the country to educate providers, parents, and other communities about the needs of transgender youth.

Linda A Hawkins, PhD, MSEd, LPC is the Founder and Co-Director of the Gender & Sexuality Development Clinic at The Children’s Hospital of Philadelphia. She has over 20 years of experience working with Lesbian, Gay, Bisexual, Transgender and/or Queer/Questioning (LGBTQ) children, youth and families. And, 18 years of experience in addressing mental health care needs of children, youth and families within health care settings. Since 2014, Dr. Hawkins trained over 10,000 employees on improving the LGBTQ patient and family experience at The Children’s Hospital of Philadelphia. She is an Associate Adjunct Professor at Widener University at the Center for Sexuality Studies and was awarded the annual Pride Award for Teaching & Leadership in the Field of Sexuality in the Fall of 2015. In 2018, Dr. Hawkins founded the Advanced Training Program in Transgender Mental Health which is a year-long intensive training for mental health providers to increase their knowledge and skills to better support their transgender, gender non-binary and gender expansive clients. 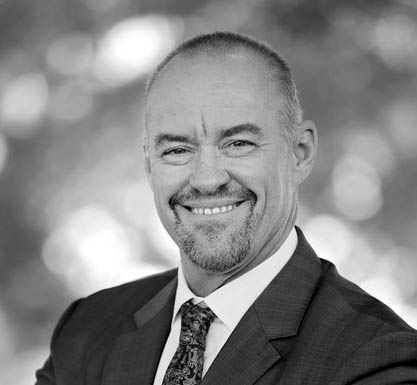 After graduating from Rutgers School of Law, Mattheus E. Stephens began his legal career at Gray Cary Ames & Frye (now DLA Piper) as a litigation associate. Currently “Of Counsel” to Schor Vogelzang LLP, he also maintains a civil litigation law firm called Progressive Law Group. He has also been a lecturer at the University of California, San Diego, since 1999. In addition to teaching and practicing law, he serves as President of the City of San Diego Civil Service Commission. Stephens has been named Top Attorney by San Diego Magazine each year since 2013, Top Attorney by the San Diego Daily Transcript in 2008 (in Academics), KPBS/Union Bank Community Hero in 2016, and Champion of San Diego Pride in 2000. He has received the UCSD Chancellor’s Commendation for Dedication to Social Justice Issues, the Defender of Choice Award from the Coalition for Reproductive Choice in 2014, and the California State Assembly LGBT Caucus Leadership Award in 2015.

Important impact litigation matters have included the ground-breaking Title IX case against the San Diego Community College District resulting in constructive change for women athletes in the District and the case against the City of San Diego concerning the public parkland leases with Boy Scouts of America, resulting in positive policy change within Boy Scouts of America.